Home Biography Who is Richard Williams III? Know About His Family and Daughters 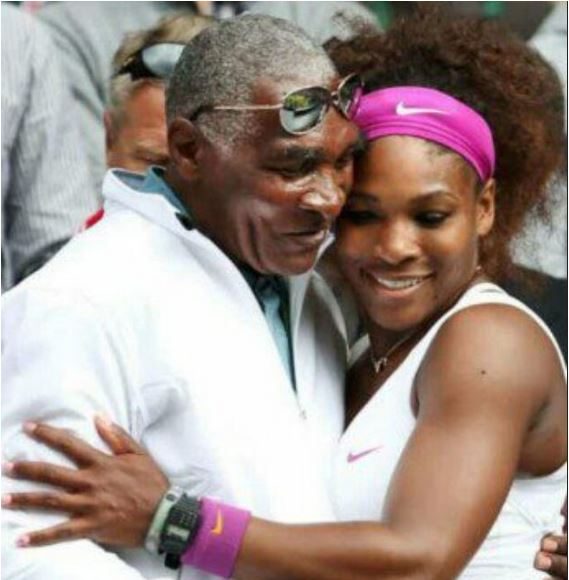 Richard Williams III is known as the paternal step-brother of Serena Williams.

Serena Williams is an American tennis player who has won 23 Grand Slam titles during the Open Era.

In women’s tennis, she was a former world number one.

Who is Richard Williams III?

Richard’s Parents and Brothers and Sisters Richard Williams and his wife Betty Johnson have a kid named Richard.

He is one of four siblings. Ronner, Reluss, Sabrina, and Reneeka Williams are two brothers and two sisters.

In a domestic incident, Richard was charged

According to the SunSentinel, Richard was arrested in April 2011 after his wife, Ana Williams, said he choked her at their house near Palm Beach Garden.

They had a verbal argument after Ana put her two children to bed, according to the arrest complaint.

Richard tried to choke Ana to the point where she passed out, so Ana dialled 911.

Williams was arrested and charged with domestic violence, a misdemeanour.

Relationships between Richard and his father

When Richard relocated to California, he married Betty. Betty was already the mother of a child from a prior relationship.

After eight years together, the couple married in 1965 and divorced in 1973.

In 1979, Richard met Oracene Price. Oracene and her late husband, Yusef Rasheed, had three daughters at the time. In 1980, the pair married after a year of dating.

However, after 22 years of marriage, things did not work out for them, and they divorced in 2002.

Domestic violence is thought to be the cause.

In 2010, Williams married Lakeisha Juanita Graham, whom he divorced in 2017.

Lakeisha is the owner of a grocery store. They have a kid named Dylan, who was born in the year 2012.

Sabrina, Richard’s older sister, refers to their father as a “Sperm donor.”

Richard and Betty have an older daughter, Sabrina

She said that her father was a serial adulterer with multiple children spread across the country.

Richard abandoned the family when she was eight years old, she claimed in an interview with ‘The Sun,’ saying he was heading to a store to purchase her a bicycle.

Her mother informed her that he would never return.

Sabrina stated that her father first approached her when she was 10 years old and that they spoke again when she was in college.

She went on to say that he wasn’t a father, but rather a sperm donor, because he never helped or looked after them.

Richard’s net worth is yet to be determined.

His father, Richard Williams, is estimated to have a net worth of $20 million, according to celebritynetworth.

His riches was amassed through his work as a tennis coach.

Serena Williams, his paternal step-sister, has a net worth of $200 million and a career prize pool of $92.7 million.

The top female tennis players are listed below, along with their career prize money.

Dimple Gola - August 23, 2021 0
Sunny Sandler Hi, Friends; I will share more exciting information on the topic of Sunny Sandler. Please move on to the article, and I enjoyed...