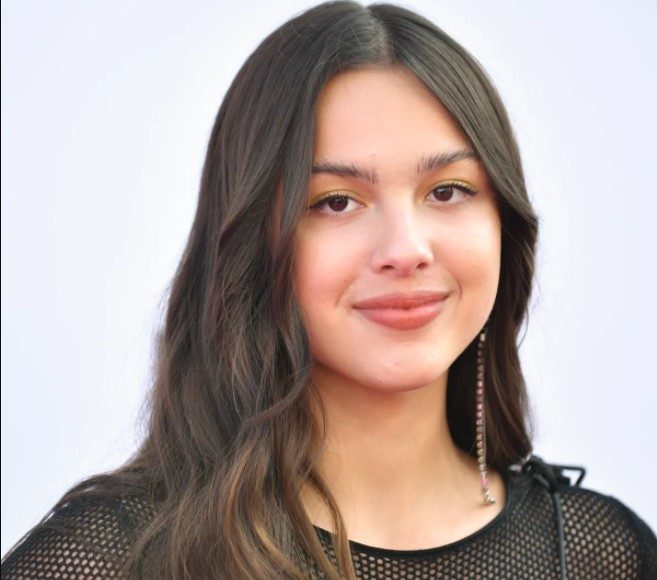 Olivia Rodrigo is an actress and singer from the United States with a net worth of $5 million. Olivia rose to prominence as an actor in a number of Disney shows. She is also a well-known singer and a popular social media figure.

Olivia’s debut studio album, “Sour,” was released by Geffen Records in May 2021. Several popular singles were released from the album, including “”Deja Vu,” “Drivers License,” and “Good 4 U.”

Olivia Isabel Rodrigo was born in Murrieta, California on February 20, 2003. Temecula was her hometown, and she grew up there.

Olivia began taking acting and singing lessons at the age of six and was soon performing in local theatre performances.

Her parents’ appreciation of alternative bands from the 1990s, such as Green Day, No Doubt, and Pearl Jam, inspired her to take guitar lessons when she was 12 years old.

In 2015, she starred in “An American Girl: Grace Stirs Up Succeeds,” a straight-to-video film. The film was eventually broadcast on Disney Channel and Netflix, albeit her name was misspelt in the credits on Netflix “Rodrigo Olivo

Olivia won a lead role in the Disney Channel sitcom “Bizaardvark” in 2016. She co-starred in the show with Jake Paul, a future social media sensation.

Olivia appeared in the show from its inception in 2016 till its conclusion in 2019.

Olivia joined the Disney+ series “High School Musical: The Musical: The Series” in 2019. For the project’s soundtrack, Olivia penned and performed the songs “Just for a Moment” and “All I Want.”

Career as a singer

Olivia earned a record deal with Interscope/Geffen Records in late 2020.

Olivia was able to acquire the right to own the masters of her music from the beginning, which is quite unusual for a debut artist.

On January 8, 2021, she released her debut single, “Drivers License.” She co-wrote the tune, which immediately became the most-streamed non-holiday song on Spotify.

In less than a week, the song became the first in Spotify history to exceed 80 million streams.

The song debuted at number one on the Billboard Hot 100, as well as topping the charts in Norway, the United Kingdom, the Netherlands, New Zealand, Australia, and Ireland.

Her second single, “Deja Vu,” was released on April 1, 2021. On Billboard, this song debuted at #8. Olivia became the first artist in history to have her first two albums chart in the top ten of the Billboard Hot 100.

The majority of Olivia’s tracks were co-written with partner Dan Nigro. She has provided songwriting credits to several musicians.

On the track “Good 4 U,” for example, she eventually granted credit to Paramore members Hayley Williams and Josh Farro. On “1 Step Forward, 3 Steps Back,” she credited Taylor Swift.

Olivia has about 17 million Instagram followers, 1.5 million Twitter followers, 10 million TikTok followers, and 7 million YouTube subscribers, with her channel generating over 3.6 billion views as of this writing.

Dimple Gola - May 16, 2022 0
Aleida Nunez: she is Mexican actress, singer, and model. She has appeared in a number of films and television shows. She was born on...