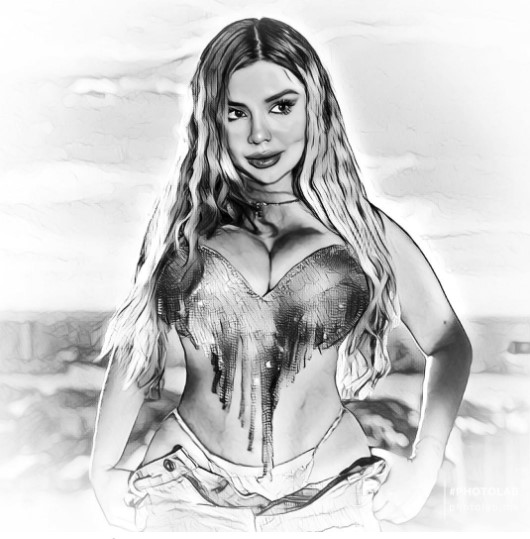 Katiana Kay is an Instagram influencer and high-profile model who rose to fame thanks to her social media posts.

Her parents are from Mexico and Columbia, but she was born in Arizona. She is an entrepreneur who has launched her own smokable hemp project called ” Bay Smokes” in addition to modelling.

Katiana Kay is quite active on Instagram, where she often posts her latest photos and has amassed a sizable following. Katiana recognises that her modelling career is finite, therefore she has launched Bay Smokes, a smokable hemp business endeavour (baysmokes.com). She is also an investor in real estate.