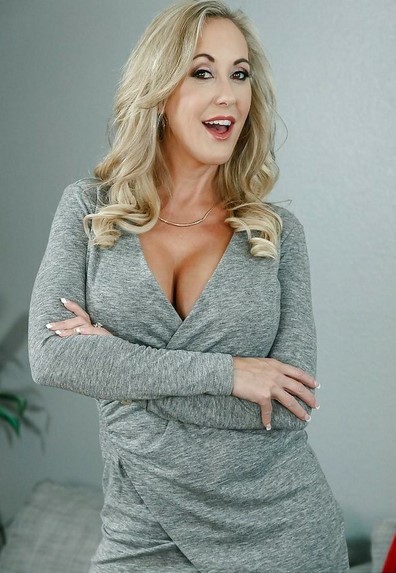 Tracey Lynn Livermore professionally known as Brandi love is a one of the most famous American pornographic actress. Marsha Hawkins and Jesse L. Livermore III (who later divorced) gave birth to Tracey Lynn Livermore on March 29, 1973 in Dearborn, Michigan. She is of English and Polish ancestry. She attended Central Michigan University and was raised in Plymouth, Michigan. Jesse Livermore, a stock trader, is her great-grandfather.

She grew up as a devout Presbyterian. She is married to Chris Potoski and they have a daughter in Wake Forest, North Carolina.

She then began performing for adult studios in 2011. Kelly Madison Media announced in 2013 that it was constructing a new website for Love and will be involved in the creation of new material.

Love is a self-described conservative and Republican who backed Donald Trump and “back in the day” voted for Bill Clinton. She has contributed to The Federalist, a conservative online publication.

Love was barred from attending a conservative student organization’s meeting in Florida in July 2021, for which she had acquired an adult VIP ticket. Conservatives and others slammed her attendance at a meeting that included minors.