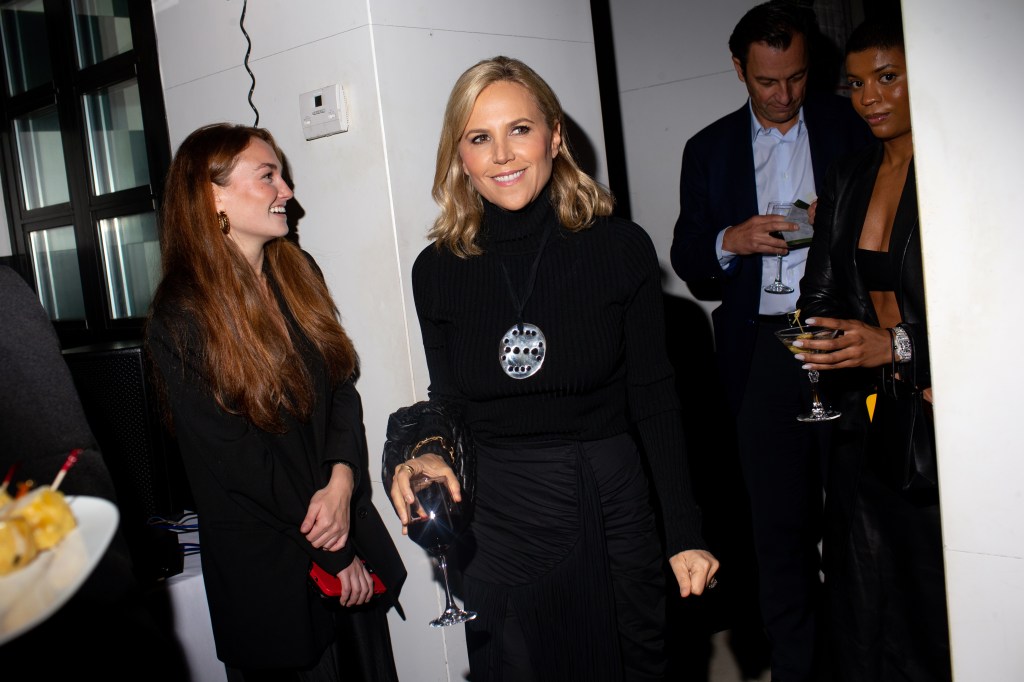 POWERING UP: Despite many in the fashion industry having reverted again to rescheduling plans versus executing them, the 92Y is moving forward with its spring installment of “Fashion Icons with Fern Mallis.”

Building from the success of a sold-out fall season that included conversations with Brandon Maxwell and Prabal Gurung, Mallis has lined up two enterprising female fashion leaders.

Touting the upcoming appearances, Mallis noted that the fact that less than 14 percent of global fashion brands are led by women prompted her to use her platform to feature the female leaders, “who with their names and their influence are creating a more diverse, equitable and inclusive future for all women.”

First in line is Tory Burch, who will sit down with Mallis on March 30 at the Upper East Side Y. The following week supermodel, activist and Every Mother Counts founder Christy Turlington Burns will take to the stage on April 7.

Mallis said of Burch, “Tory has talked about joining me at Fashion Icons for years. With her evolving role at her brand, and all the good work she is leading to empower women with the Tory Burch Foundation, it seemed like now was the perfect timing to have her headline an evening at the 92Y.”

The designer has built from the ground up an estimated $1.5 billion company.

Mallis said she loves when her guests have a shared history. Burns had attended one of Mallis’ previous Fashion Icons talk — a 2018 Q&A with prized photographer Arthur Elgort. “He spoke so lovingly about their collaboration and their friendship over the years. I knew I had to have her onstage,” Mallis said.

They discussed the prospect the following night at Elgort’s honorary doctorates ceremony at Hunter College, Mallis said. “When the 92Y reopened for live events, Christy was one of the first people to agree to be part of the return of Fashion Icons.”

Feed Post - January 5, 2022 0
Victoria’s Secret isn’t giving itself a makeover as a New Year’s resolution. After all, the lingerie and beauty company has been evolving its look...