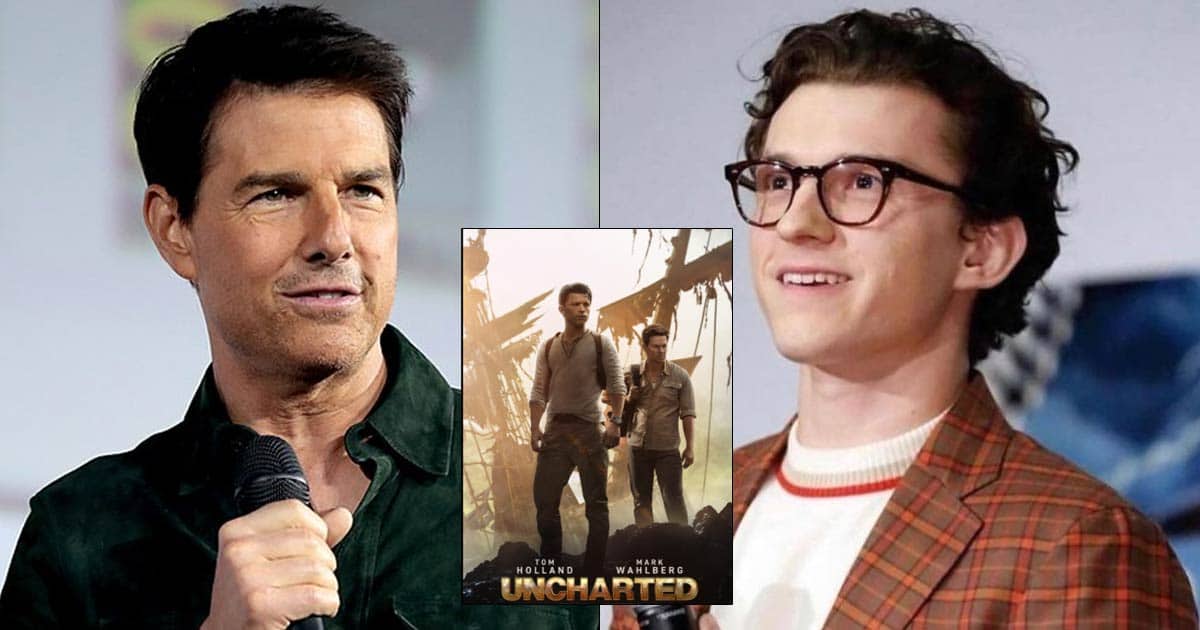 Tom Holland doesn’t believe that Tom Cruise’s Mission: Impossible 7 restarted the Hollywood film industry after the first wave of the pandemic while asserting that his upcoming film, Uncharted, began shooting before Cruise’s movie. After a successful appearance in Spider-Man: No Way Home, Tom is now set to appear as Nathan Drake in the movie adaptation of the video game.

Along with him, Mark Walhberg will be seen as Tom’s character’s mentor and father-figure Sully. The duo will go in search of lost treasure and Drake’s long-lost brother. Previously, the Spider-Man actor shared that it is his favourite video game, and now he has gotten a chance to star in its movie.

However, Tom Holland believes that it is Uncharted that was the film that actually brought the industry back from its drowsiness after the COVID-19 pandemic while calling out Tom Cruise’s Mission Impossible 7. While speaking to Total Film, Holland claimed that his movie started filming four months before production on MI7 kicked off.

“I really believe in the project. I believe in the work we’ve done. I’m very proud of how hard everyone worked. We also made this film at the height of COVID,” Tom Holland said. “I know Tom Cruise loves to say that he brought the film industry back, but he forgot about this little film called Uncharted that was shooting four months before he was,” the Spider-Man: No Way Home actor added.

“So, I’m just very proud of what we’ve done. And if we were lucky enough to do it again, it would be really exciting. We’ve only scratched the surface of what Drake and Sully can do,” Holland continued. Even though the actor is confident and proud about the movie, fans will have to watch the movie to judge whether he is right as Mission Impossible is a franchise and one of the biggest ones as well.

Tom Holland and Mark Walhberg starrer Uncharted is directed by Ruben Fleischer and is set to release in February 2022. Meanwhile, Tom Cruise’s Mission Impossible 7 will hit the theatres in September.