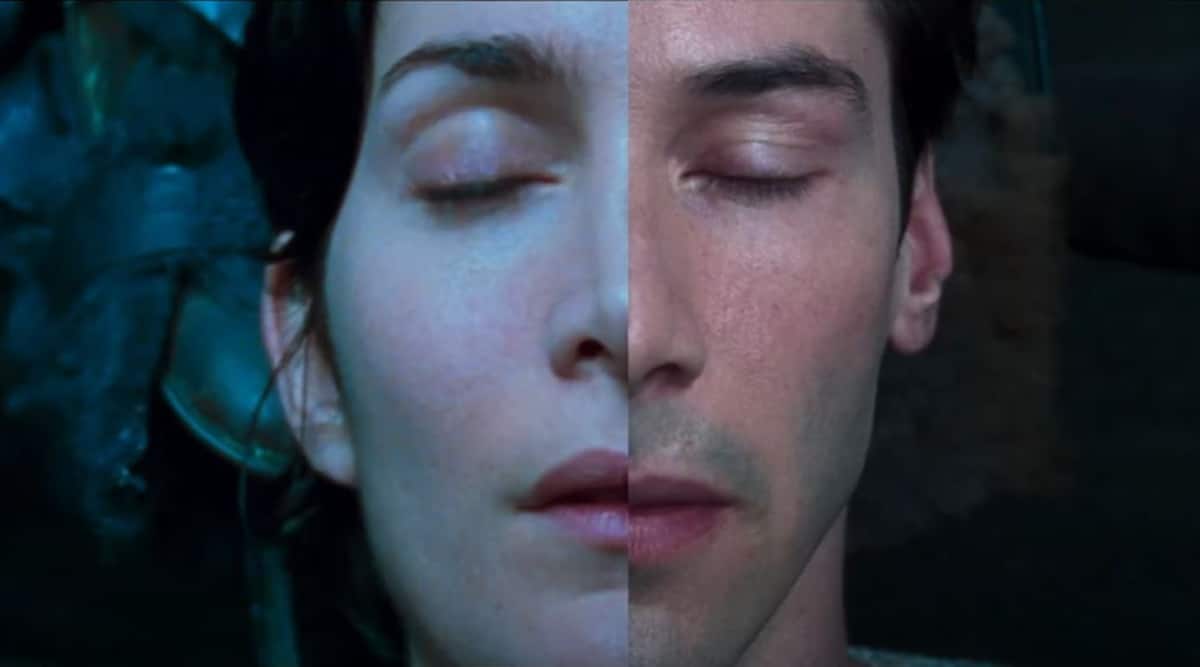 A new promo from The Matrix Resurrections is here. Like the trailer, it is set to “White Rabbit” by Jefferson Airplane, a suitably trippy song for the movie.

The clip centres around the concept of deja vu and how it works in the Matrix — as explained by Trinity in the first movie in the franchise. The teaser also illustrates that Resurrections is intimately connected with the world established by the first three films, and is also its own thing.

Jonathan Groff, the actor best known for Netflix series Mindhunter, seems to be playing one of those agents who are AI programmes tasked to eliminate wayward humans (or those trying to get out of the Matrix). He appears in the promo.

Overall, the film looks trippy in the best way possible.

The first Matrix movie is said to be the best science-fiction movie ever made and was lauded for its motion scenes, visual effects, story and performances. It deeply influenced two genres: sci-fi and action.

The fourth film in the series, helmed by Lana Wachowski, brings back Keanu Reeves and Carrie-Anne Moss in their roles of Neo and Trinity.

Priyanka Chopra joins the franchise as an adult version of Sati, the so-called ‘Exile program’ who first appeared as a child in The Matrix Reloaded.

Jada Pinkett Smith is back as well as Niobe. Yahya Abdul-Mateen II plays the role of Morpheus, which was portrayed by Laurence Fishburne in the original trilogy. Jessica Henwick and Neil Patrick Harris also join the franchise with this film.

The official synopsis reads, “From visionary filmmaker Lana Wachowski comes “The Matrix Resurrections,” the long-awaited fourth film in the groundbreaking franchise that redefined a genre. The new film reunites original stars Keanu Reeves and Carrie-Anne Moss in the iconic roles they made famous, Neo and Trinity.”

The Matrix Resurrections releases on December 22 in the US.

Saina Nehwal on Siddharth’s remark: ‘I used to like him as an actor, but this was not nice’

Tilda Swinton Discusses Her Favorite Books and Writers With Chanel –...

Saina Nehwal on Siddharth’s remark: ‘I used to like him as...

Andrew Garfield Says He Enjoyed Lying About His Return In Spider-Man:...

Feed Post - January 3, 2022 0
Kajal Aggarwal on Monday treated fans to a photo of herself and husband Gautam Kitchlu. She wore a body hugging black dress with a...