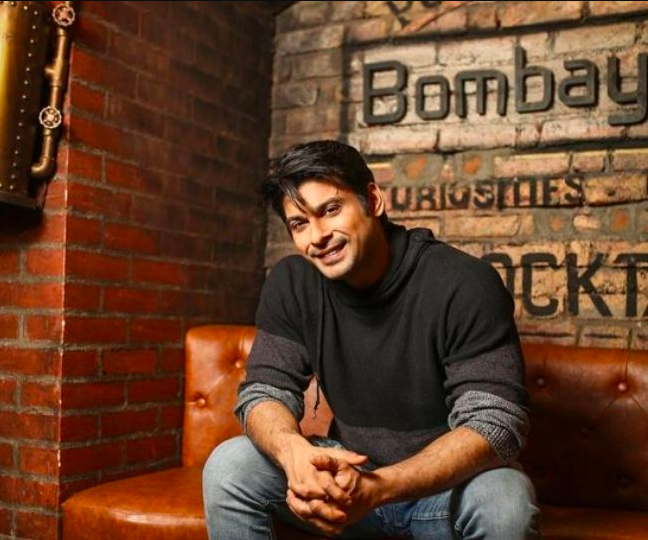 He is a television actor. He is well known in the television industry for the shows like Balika Vadhu, Dil Se Dil Tak, Love You Zindagi, and Babul Ka Aangann Chootey Na.

Actor Siddharth Shukla was born on the year 12 December 1980 in Mumbai. His father’s name is Ashok Shukla and his mother’s name is Rita Shukla.

His father was a civil engineer by profession. He also has two elder sisters in the family. Siddharth is from Allahabad, Uttar Pradesh. He belongs to a Brahmin family.

Siddharth wanted to become an interior designer before coming to acting. But due to the greater interest in the acting field. He opted for acting as a profession.

Siddharth has been very much interested in sports. Since his childhood and he has also represented his school in sports like tennis and football.

He has also participated in many television shows as a guest and contestant. Apart from the television. Shukla also played an important character in the film called Humpty Sharma Ki Dulhania. After many of the shows. He also appeared in the dance show called Jhalak Dikhhla Jaa. Serials  Dil Se Dil Se, Savdhaan India, India Got Talent.

In the year 2019, he was also seen in the reality show which telecast on the colors channel is known as Bigg Boss Season 13. He is also the winner of the show Bigg Boss 13.

He worked in well-known serials like Jaane Pehchaane Se, Ye Ajnabbi, and Love You Zindagi. In the year 2012, Siddharth played an important character of Shivraj Shekhar in the popular serial called Balika Vadhu.

It was aired on the Colors channel. Siddarth gained a lot of fame with this show. He became one of the top actors in the television world.

Siddharth has signed a film project with Dharma Production for the other two films now. After Humpty Sharma Ki Dhulania he did not appear in any other film.

Siddharth also participated in the television show called Fear Factor Khatron Ke Khiladi 7 in the year 2016. Earlier he was eliminated from the show but later he won this show after a wild card entry.

He won the year 2012 Golden Petal Award for two categories that are Most Popular Face in Mail, Best on Screen Couples on the channel Colors.

So, these are the important information on the topic of actor Siddharth Shukla. Through his amazing looks and personality. He won many audiences’ hearts. He is called to be a brilliant actor in Television.

Please go through this article and enjoy reading it.