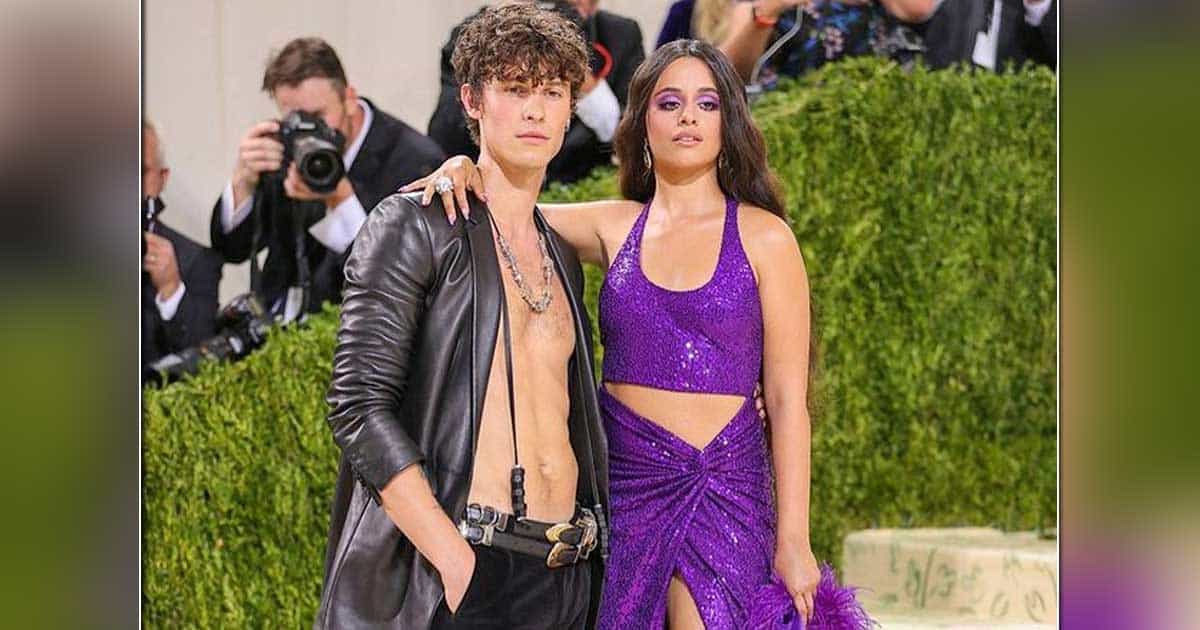 The soft, piano-backed melancholic track sees the Canadian star talking about the end of a turbulent relationship.

Prior to the release, Mendes teased the song on Tuesday, reports aceshowbiz.com.

Fans were beyond excited over the new single.

“I know this is gonna hurt so bad,” one fan wrote. While another said: “Heartbreak era.”

In a joint statement shared on their respective Instagram accounts, the former couple said: “Hey guys, we’ve decided to end our romantic relationship but our love for one another as humans is stronger than ever.”

Must Read: When Tom Hardy Said He Would Have Sold His Mother For Crack While Opening Up About His Drug Addiction: “I Was A Shameful Suburban Statistic”