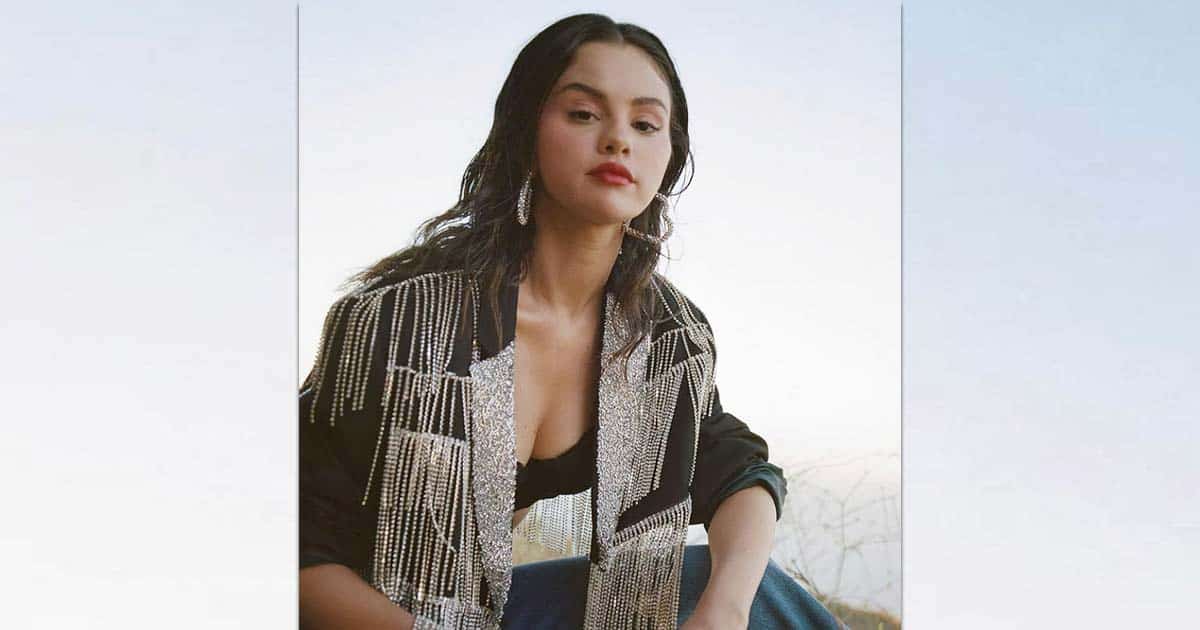 Selena Gomez reveals working out is not one of her favourite activities, but there is one particular exercise that helps her stay fit, both physically and mentally. Gomez has always been open about her mental health. Previously she spoke about what it was like to grow up under the public eyes and endless scrutiny.

The ‘Only Murders in the Building’ actress has also been transparent about her workout routines. From the previous reports, it is clear that the singer-actor has an intense regime set for herself. Gomez has shared that she likes to incorporate some yoga and stretching into her day.

But there is one thing that Selena Gomez does that makes her feel good. The actress took to her Instagram to share a video of her upcoming mental health platform, Wondermind. In it, she talked about her struggle with mental health and revealed she does look after herself every day, especially on days when she’s struggling to get out of bed in the morning.

Amongst several things, Selena Gomez mentioned working out. “I hate working out!” She groaned and continued, “It is not fun, but I’ve been doing intense boxing classes recently, and it has really helped me get a lot of frustration but also just energy out, and it feels so good.” Doing intense boxing is a way for Selena to look after her mental health.

Other things that she mentioned in the video were, “What helps me, first and foremost, is just picking up the phone and calling someone,” she said. “I constantly try to fill myself with knowledge of what it is that I am feeling and the triggers that happen to me,” she added.

“So I think what really helps me understand myself a bit more is that I can take a step back and think of all the tools I’ve learned and try to implement them in my everyday life. That’s usually what helps me,” Selena Gomez said.

Must Read: Game Of Thrones Had A Prequel Which Never Saw The Light Of The Day Despite HBO Spending $30 Million On It

Andrew Garfield, Squid Game To No Time To Die – Complete List Of Winners!

“It Actually Helped Free Me In A Way”