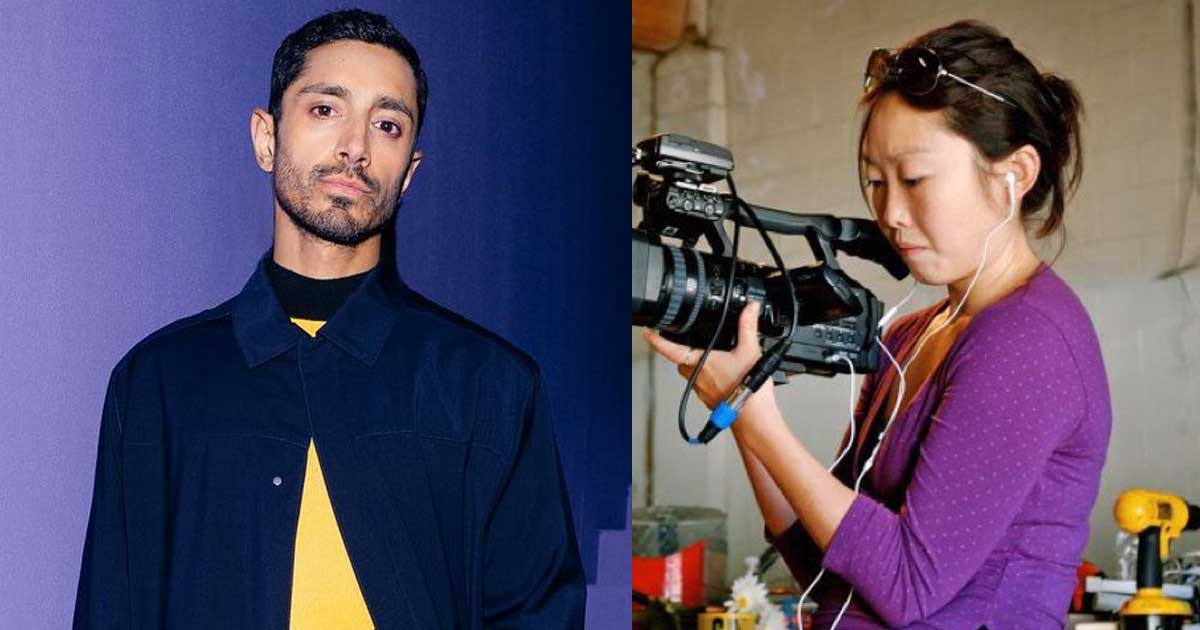 Based on the novel of the same name by Lysley Tenorio, the series is about an undocumented Filipino teenager in the Bay area navigating a tumultuous relationship with his former B-movie action star mother, falling in love for the first time, and working out how to pay back a massive debt before his whole life crumbles, reports variety.com.

Andrew Lopez will adapt the book for the screen and serve as an executive producer.

The project is the first for Left Handed since it was announced that Ahmed and the company had signed a first-look TV deal at Amazon in January.

He previously partnered with the streamer on the critically-acclaimed film ‘Sound of Metal’, for which Ahmed received an Oscar, BAFTA, and Golden Globe nomination for best actor.

Wang is currently working on the series ‘Expats’, on which she is the writer, director, executive producer, and showrunner. That series is based on the novel ‘The Expatriates’ by Janice Y.K. Lee. She has previously directed and wrote the highly-regarded films ‘The Farewell’ and ‘Posthumous’.

Must Read: Scam 1992 Fame Shreya Dhanwanthary Reveals Visiting Mukesh Ambani’s House ‘Antilia’ & How Her Request Was Rejected Due To ‘Perfection’

No Time To Die Holds A Unique Guinness World Record & It Includes Using 140 Kgs Of Explosive In One Shot!