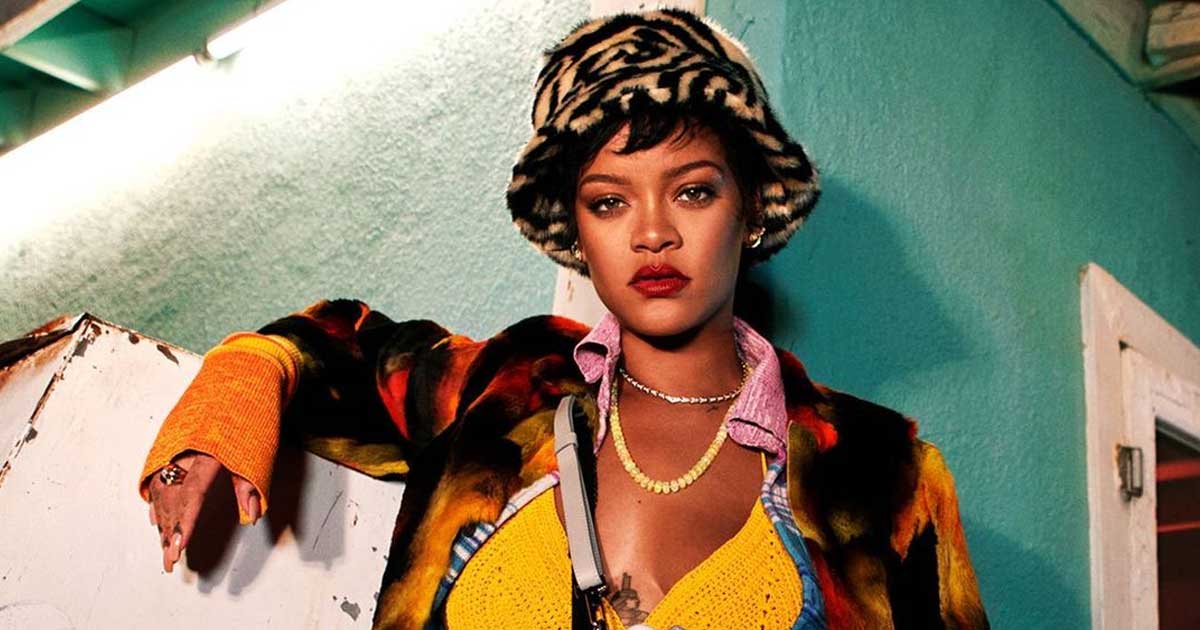 Singer Rihanna was honoured by Prime Minister Mia Mottley at an event which marked Barbados’s new status as a republic, which was attended by Prince Charles.

Addressing the pop star by her real name, the PM said: “Robyn Rihanna Fenty tomorrow morning shall have conferred upon her the order of national hero of Barbados.”

Rihanna was then summoned from her seat to accept the honour, with the Prime Minister Mia Mottley managing to rouse a laugh from the singer when she referenced her 2012 hit ‘Diamonds’, reports femalefirst.co.uk.

Prime Minister Mia Mottley added: “On behalf of a grateful nation, but an even prouder people, we therefore present to you, the designee, for the national hero of Barbados.”

“And to accept on behalf of a grateful nation – you can come my dear – ambassador Robyn Rihanna Fenty, may you continue to shine like a diamond and bring honour to your nation.”

Rihanna, who was born in the St Michael parish of Barbados, found fame in 2005 after being spotted by a record producer and has since gone on to become one of the most successful female artists of all time with sales of over 250 million and recently reached billionaire status through her Fenty beauty brand.

The Prime Minister continued in her speech: “Commanding the imagination of the world through the pursuit of excellence, her creativity, her discipline, and above all else, her extraordinary commitment to the land of her birth.

“Having satisfied that, Ambassador Robyn Rihanna Fenty has given service to Barbados which has been exemplified by visionary and pioneering leadership, extraordinary achievement and the attaining of the highest excellence to the Government of Barbados.”

It comes after a historic move for Barbados, which has become a republic after almost 400 years and welcomes its first president, Sandra Mason, after removing Queen Elizabeth as head of state.

“I Just Stopped Reading & Caring But…”

No Way Home Misses Out On BAFTA Due To A Technical Issue!