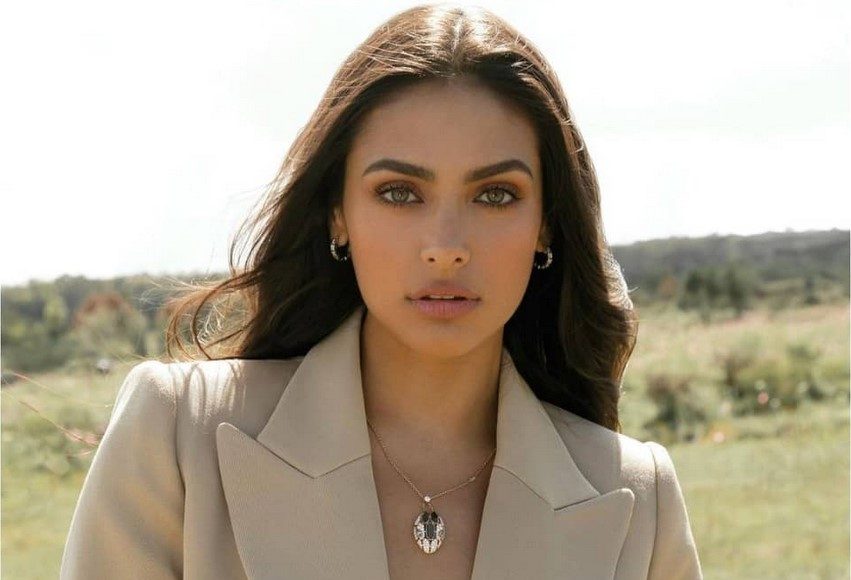 Renata Notni: Notni made her acting A debut when she was ten years old in the 2006 telenovela Código Postal. She has appeared in eight telenovelas since then, including Mar de Amor and Amorcito Corazón.

Notni moved to New York City in 2014 for a few months to study acting at Stella Adler Acting Studio.

She proceeded to Madrid in November of the same year to film Yo Quisiera, a youth-oriented television series, her first acting role outside of Mexico. Shortly after finishing her acting training, she received word that she had been cast as the lead in Televisa’s upcoming drama, Amor de barrio.

Notni’s presence in the telenovela was officially confirmed in March 2015.

She was cast in a role in the psychological thriller drama Las Que no sienten after the conclusion of Amor de barrio. The drama had its world premiere on November 5, 2015 at Teatro en Corto in Mexico City. It lasted till the 15th of December, 2015.

Sebastián (Miguel) inherits a narco-trafficking empire in the programme. Miguel is stuck in the middle of two circles.

There’s his life in Japan, where his grandfather sends him in the hopes of him finding his own success, and his life in Mexico, where he’s dealing with his parents’ tragic deaths.

Miguel must use what he knows about both circles when he is sent to Mexico to revenge his parents’ deaths and salvage the family “enterprise.” His family’s survival and his soul depend on it.