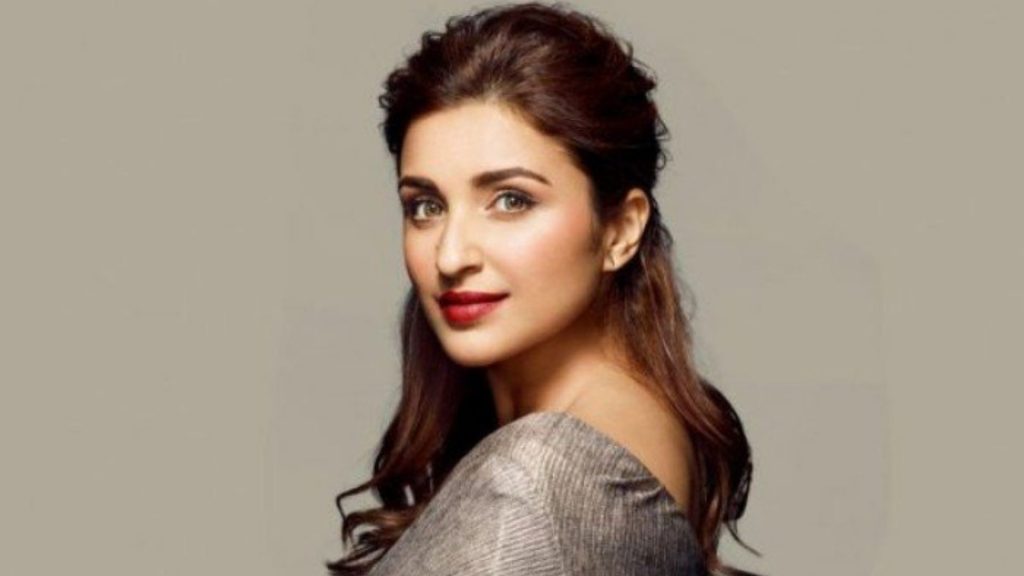 She is an Indian Actress and Model. Who works in the Indian film industry. She started her profession as a PR Consultant for the prestigious Yash Raj Banner.

Luckily she ended up signing a three-film deal as an Actress with them.

Parineeti has also been seen in various hit and critically acclaimed films like Golmaal Again (2017) and Kesari (2019).

She is very well known for playing the supporting character in the 2011 romantic drama movie ‘Ladies Vs Ricky Behl.’

She is all set to be seen in Dibakar Banerjee’s film ‘Sandeep Aur Pinky Faraar’ alongside actor Arjun Kapoor. It is a dark comedy movie and looks very promising.

Parineeti Chopra was born into a Punjabi Hindu family; belongs to a well-settled upper-middle-class family.

Her father’s name is Pawan Chopra. He is a Businessman and Supplies Goods to the Indian Army. Her mother’s name is Reena Chopra. She is a Homemaker and an Artist.

She completed her initial education at the Convent of Jesus and Mary School, Ambala.

Then pursued her graduation from the Manchester Business School when she was just 17 years old. She was a Brilliant student at School and in College.

She completed a Triple honours degree in Finance, Economics, and Business from there.

Parineeti always wanted to become an Investment Banker but moved to Mumbai in 2009 due to the economic crisis in the United Kingdom.

She made her debut through a Yash Raj film in the year 2011. She played a supporting character in the movie ‘Ladies Vs Ricky Behl.’ Parineeti received a lot of praise for her performance.

In 2012, has starred with actor Arjun Kapoor in Habib Faisal’s movie ‘Ishaqzaade.’

The movie was a super hit at the box office. In 2013, she starred in another movie from the Yash Raj banner called ‘Shuddh Desi Romance’.

This movie also featured late actor Sushant Singh Rajput. The movie was also a commercial success. Parineeti received a lot of appreciation for her work.

After that, she seen in a movie under Dharma productions titled film ‘Hasee Toh Phasee’ in 2014.

She acted opposite actor Siddharth Malhotra in the movie; received a lot of praise for her role as a Mad Scientist.

After that, in the same year, she was seen in director Habib Faisal’s film known as ‘Daawat-e-Ishq.

That she was paired opposite actor Aditya Roy Kapoor, later on, in 2014, she was seen in Shaad Ali’s film ‘Kill dill’.

In the movie, she played a glamorous character. This movie also featured actors Govinda, Ranveer Singh, and Ali Faizal. It was a huge disaster at the box office.

Her relationship status is unmarried. However, Parineeti Chopra has never admitted to being in a relationship.

But there were rumours that she was dating Director Maneesh Sharma at one point in time.

Parineeti linked Assistant Director Charit Sharma. But none of these rumours has been co-relating by the actress.

She is active on social media. Chopra has a huge social media following. Parineeti used to put her pics on
Instagram.

Her Net Worth is estimated to be around $8 million United States dollars.

So, it is vital information on the topic of Parineeti Chopra.

Dimple Gola - August 23, 2021 0
Abreu Sosa Hi, Guys; I will share more exciting information on the topic of Abreu Sosa. Please move on to the article, and I enjoyed...