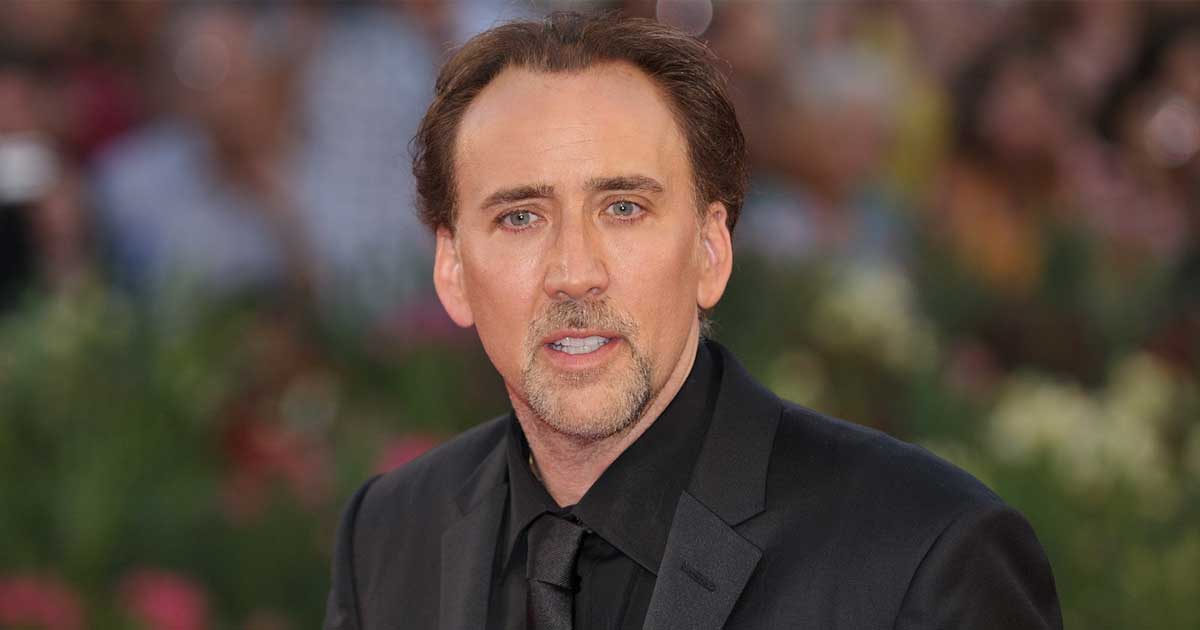 Hollywood actor Nicolas Cage will be seen playing the role of Dracula in the upcoming film ‘Renfield’, a monster movie centering not on the infamous vampire, but rather his notorious lackey.

An origin story, the upcoming film is expected to take place in the present day. Its unclear how much it will stick to the source material, Bram Stoker’s 1897 horror novel aDracula’, reports variety.com.

In the literary thriller which Nicolas Cage is starring in, R.M. Renfield was an inmate at a lunatic asylum.

He was thought to be suffering from delusions that compelled him to eat live creatures in the hopes of obtaining immortality, until it’s later revealed that he’s under the influence of one Count Dracula.

Cage is known to be an intensely method actor, gorging on red meat to gain weight and connect as a carnivore in the 2013 crime drama ‘Joe’ and removing two of his teeth without anesthesia to inflict physical pain on himself before playing a Vietnam veteran in 1984’s ‘Birdy’.

‘Renfield’ is Universal’s latest try to fashion a cinematic universe around characters from the studio’s vast monster vault. After Tom Cruise’s 2017 reboot ‘The Mummy’ flopped in theaters, the studio shifted its strategy away from interconnected stories and instead began to focus on standalone features.

Must Read: Is Rihanna Pregnant With Beau A$AP Rocky’s Child? Here’s Why Fans Are Convinced

When BTS’ J-Hope Decided To Set The Sun By Quitting The Band, Jungkook Cried & Here’s What Happened Next!

Shang Chi 2’s Simu Liu Pitches Story Idea & Wishes To Know “In What Way Does Shaun Fit In With The Rest Of The...

When The Weeknd Dissed His Then Girlfriend Selena Gomez’ Ex-Lover Justin...

When Ben Affleck Suggested A Reporter To Go Topless & Show...