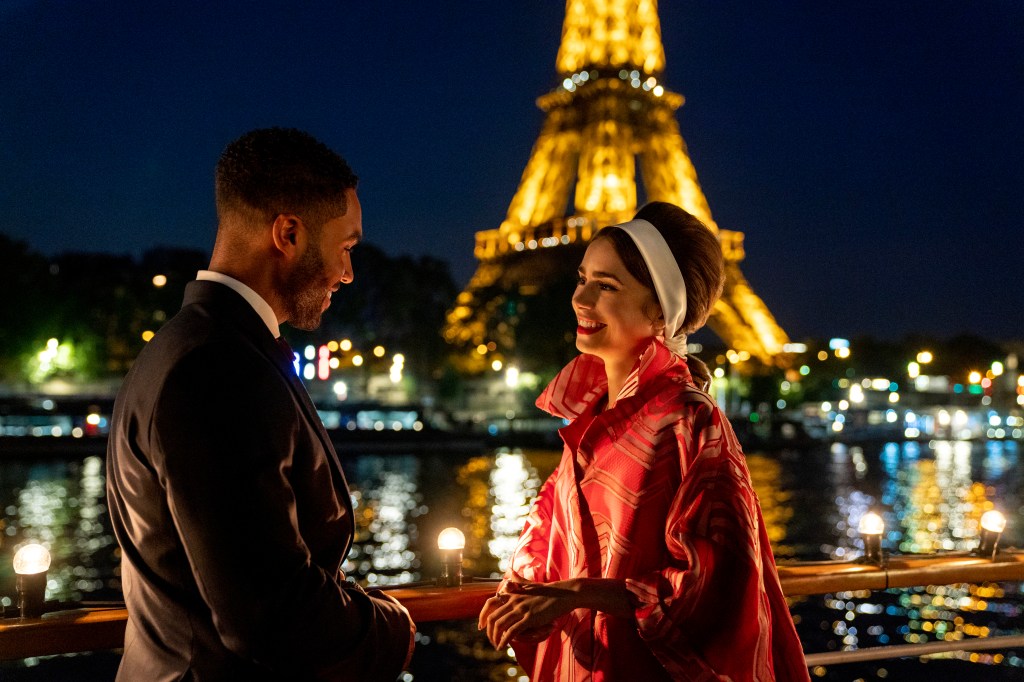 It seems “Emily in Paris” will return for two more seasons.

On Monday, it was confirmed that Netflix has renewed the television series for seasons three and four. The news, which was announced on the streaming service’s official Twitter and Instagram accounts, comes only a few weeks after the show returned for its much-anticipated second season.

According to The Hollywood Reporter, the latest season of “Emily in Paris” topped its global top 10 list in 94 countries. It also raked in 107.6 million hours viewed within the first five days.

A month after the first season debuted in October 2020, the show accrued views from over 58 million households worldwide, according to Variety.

The storyline follows Emily Cooper, a twentysomething marketing executive originally from Chicago, who moves to Paris to provide an American perspective for a luxury public relations firm. There, she meets friends Mindy and Camille, navigates the social scene in France and gets entangled in a love triangle (or two), among other dramatic scenarios.

The series made a splash last year when viewers couldn’t get enough of the characters’ style and over-the-top storyline set in Paris. It’s no wonder the costumes caught the eyes of so many as it was designed by legendary costume designer Patricia Field, who also worked on projects such as “The Devil Wears Prada” and “Sex and the City.”

“I enjoy what I do. I feel like I do it intelligently. I have a philosophy of my own. Basically, I like happy clothes,” Field told WWD in May. “So I have tended to do successful romantic comedies through the years.”

However, the fashion portrayed in the first season garnered some criticism in that how Emily dresses is not French at all. Field also told WWD her thoughts on criticism.

“The French are like that. They don’t like anything,” she said. “And I’ve known the French for many, many years. I think people have a right to say what they want to say. In the meantime, from what I understand from here in Paris is that everybody is watching it. At the end of the day, that’s what counts. I don’t think Americans found it cliché at all.

Patricia Field Talks New Projects, ‘Emily in Paris,’ ‘And Just Like That…’ and Sweatpants

Breaking Down the ‘Emily in Paris’ Fashion

Fashion Searches Spike After Premiere of ‘Emily in Paris’ Season 2

Feed Post - December 20, 2021 0
Pangaia has a new capsule collection on the way, this time with artist and set designer Es Devlin. The four-piece apparel capsule, comprised of a...