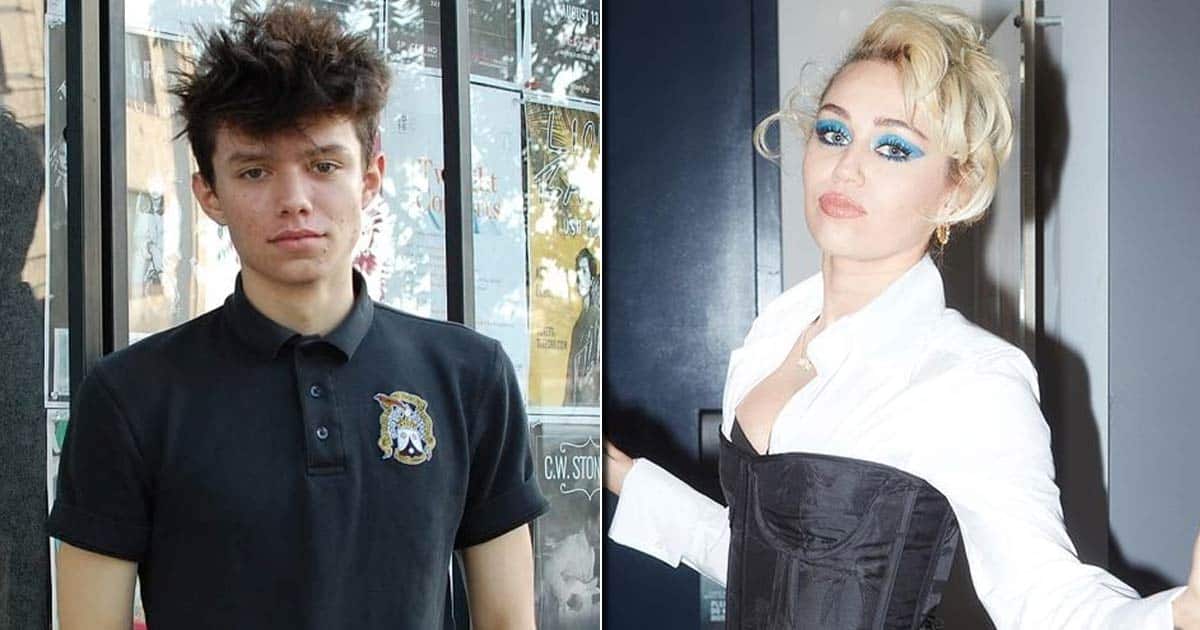 Miley Cyrus is a much-loved pop artist who enjoys a huge fan following across the globe not just for her hit songs but also for her bold persona. She is a trendsetter in every way which was proven to the audience when she popularized the concept of twerking through a live performance in the year 2013. Miley has lately been in the news after she was spotted cozying up with musician Maxx Morando at Gucci’s runway show and the latest reports suggest they are actually going out with each other.

For the unversed, Miley was previously in a relationship with Cody Simpson until they called it quits in August 2020. Miley herself announced the breakup through a social media post where she made it clear that the two have decided to remain friends even after breaking up. She also called out the press through the same post, mentioning how her divorce with Liam Hemsworth was scrutinized and narrated incorrectly.

According to a recent report by E! News, Miley Cyrus and Maxx Morando are already officially together and they share a solid connection through music. A source close to the development told the entertainment portal, “She’s happily dating Maxx. It’s official between them. They are both artistic and creative, so they bond over being musicians.”

Another E! News source highlighted how Maxx Morando was present at the Miley’s New Year’s Eve Party venue, which was conducted for the channel NBC. Maxx was reportedly there in Miami to support Miley at the gig while she hosted the entire event alongside comedian Pete Davidson. “He was backstage with Miley and Pete at the New Year’s Eve rehearsals and taping, having a good time with them. They were all super friendly with one another and seemed to have a great night.”, the source further said.

Must Read: Andrew Garfield Says He Enjoyed Lying About His Return In Spider-Man: No Way Home: “It Was Very Fun”

Andrew Garfield, Squid Game To No Time To Die – Complete List Of Winners!

Kristen Stewart Once Said She Wished Her Son To Look Like Hrithik Roshan & Krrish Fame Replied, “It Was A Very Warm Way To...

‘Spider-Man’ Tom Holland’s Comeback To The MCU Not Confirmed Even After...