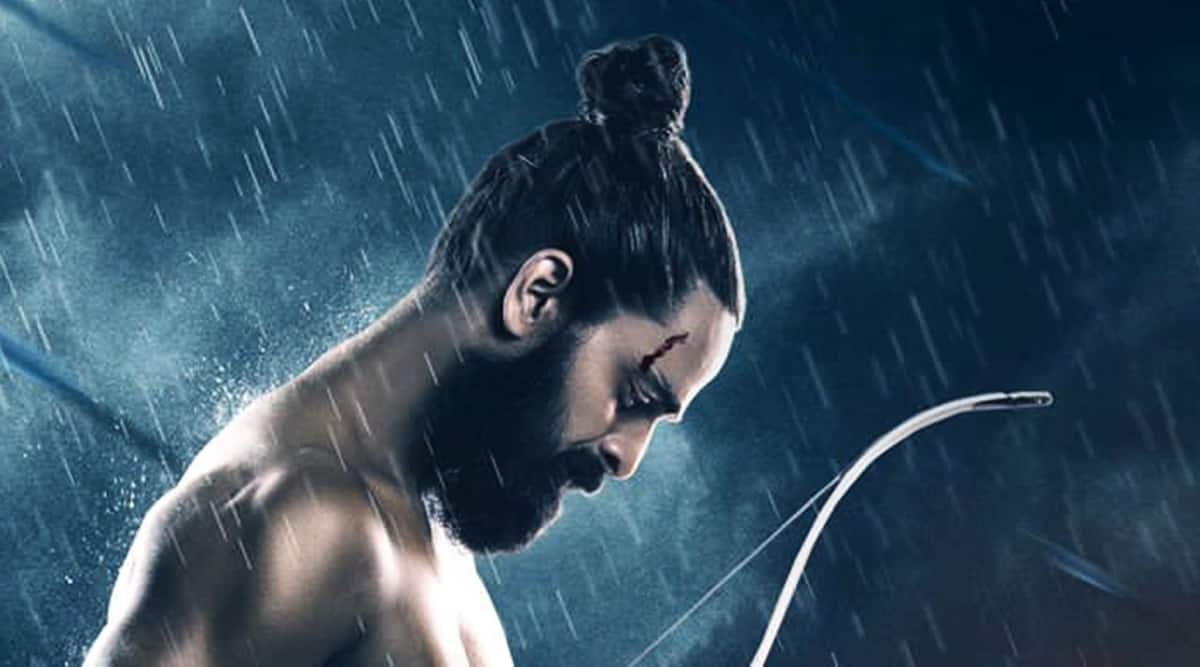 Venkatesh Daggubati on Wednesday unveiled the trailer of Naga Shaurya-starrer Lakshya on social media. Sharing the trailer link on his Twitter handle, the Drushyam 2 actor wrote, “Looks like a winner already! #LakshyaTrailer. All the best Team.”

Naga Shaurya also tweeted, “His victory is reserved… as he paid his life as it’s price. Here’s #LakshyaTrailer.”

The trailer of Lakshya revolves around the sport of archery. Naga plays a man with immense potential who can become a champion in the sport. But, his aim deviates due to unforeseen circumstances, and he eventually gives up the sport. However, his fate changes with the entry of Jagapathi Babu’s character. Overall, the trailer ticks all the right boxes, which are considered a must for any commercial sports drama.

Lakshya will release in theatres on 10th December.

Sushmita Sen quashes rumours of adopting a boy, reveals child is her ‘godson’

Aayush Sharma reveals biggest fear while working with ‘superstar’ Salman Khan in Antim: ‘Get this guy out and…’

Rajesh Khanna’s obsession with death and his songs that celebrated mystery...