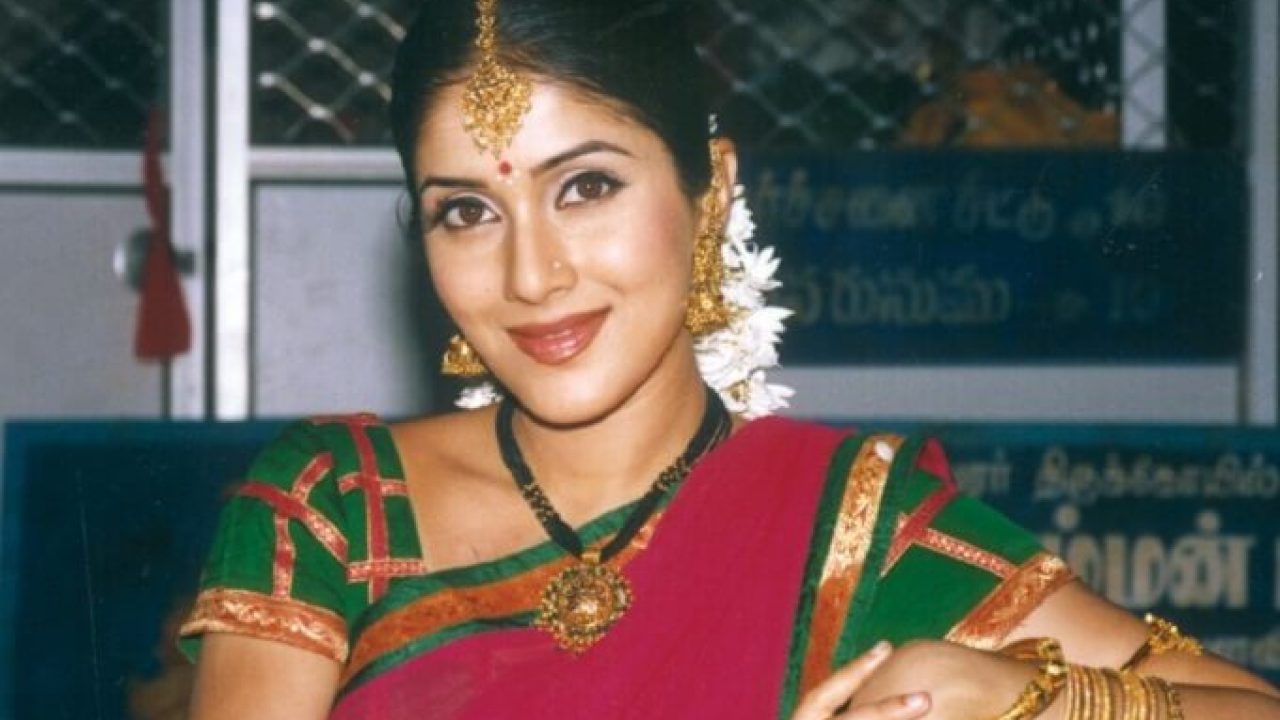 Keerthi Reddy is an Indian former actress. She primarily starred in Telugu, Tamil, and Hindi films. Her work includes films such as Tholi Prema, Pyaar Ishq Aur Mohabbat, and Arjun. She won the South Filmfare Award for her performance in the Telugu film Arjun. Read on to learn more about this talented actress. And check out this gallery of her best works. Actress Keerthi Reddy was born on the year 17th November 1978 in Hyderabad in the state of Telangana.

She is a Film Actress, who was well known for her acting in Bollywood, Tamil, Telugu, and Kannada cinema.

Actress Keerthi Reddy grew up in the state of Bangalore. She completed her studies from there as well.

She is also a trained Bharatnatyam dancer and also trained in this classical dance form for around 8 long years.

She did her schooling in Jiddu Krishnamurthy’s school named The Valley School near Kanakapura in Bengaluru.

She was also trained in Bharatanatyam for eight years. Keerthy briefly studied at St. Joseph’s Public School in Hyderabad. She went to Ryerson University for higher education.

The love story of Karthik N. Keerthi Reddy is as inspiring as it is normal. Although the couple is married, they prefer to keep their love life private and have no public appearances. The two met each other during an acting competition and fell in love. They were married in the US and we’re happy for each other. After the breakup, Keerthi Reddy married Karthik N. She moved to the US to be closer to her new husband, which helped her to pursue her acting career.

Her first debut film was at the age of 18 through the Telugu film called Gunshot in the year 1996.

After that, she made her first Tamil film debut is known as Devathai.

But the movie did not do well at the box office. She was appreciated for her role in the film.

Keerthy then worked in Tamil and Telugu films. After that, she got a break in the Bollywood film called Tera Jadoo Chal Gayaa in the year 2000.

She was also acted opposite actor Abhishek Bachchan in this film. Even though the film created a lot of issues and the movie failed to make its mark at the box-office in Bollywood.

She then had two more Hindi films for releases like the film Pyaar Ishq Aur Mohabbat and Badhaai Ho Badhaai.

Again she returned back to the south film industry. She made her first Kannada film with the film called Super Star.

The film has opened to mixed reviews by the audiences. But her performance as always was well received.

She then acted opposite actor Mahesh Babu in the Telugu film called Arjun in the year 2004.

With her performance in this film, Keerthy won herself the Filmfare Best Supporting Actress Award in the Telugu film industry.

This was her last movie in which she appeared and she got retired from acting after this film.

Actress Keerthy Reddy was born to her father Ganga Reddy. She has a brother named Preetham Reddy who is married to Model and Fashion designer Shilpa Reddy.

Keerthy first married Telugu actor Sumanth in the year 2004. The marriage was however lived short.

The couple got divorced in the year 2006. She then married a doctor named Karthik N and went to the United States.

She also has a son from her second marriage.

The film opens with an excellent frame, narrating the story of a young man with a secret identity. However, the second half is somewhat less interesting and dominated by action sequences. After Mahesh Babu’s Arjun reveals his real name to his sister, his character loses interest. However, the lavish production values of Ramesh Babu’s Arjun help the film make up for the lack of a strong villain. Furthermore, the film is rather devoid of any comedy and the end credits are very long, and Mahesh Babu’s Arya has nothing to do with the plot.

Keerthi Reddy is an Indian actress who worked in Hindi, Tamil, and Telugu films. Her notable roles include Pyaar Ishq Aur Mohabbat (2001), Arjun (2004), and Tholi Prema (1998). Her acting in the Telugu film Arjun won her the South Filmfare Award. She was one of the most sought-after newcomers of the year in 2002.

If you are a Telugu film fan, you’ll remember Pawan Kalyan starrer Tholi Prema. Directed by Karunakaran, the movie was played on Telugu channel Star Maa on Republic Day. Since it was a cult film, many fans of Pawan expressed their love for the film through Twitter. Here are some of the things they shared with us on the occasion.

The film revolves around a twin brother and sister named Arjun and Meenakshi. They study together in the same class, but fall in love only after college. Unfortunately, Meenakshi’s parents are planning to kill her so they can get their hands on the millionaire’s property. Fortunately, Meenakshi survives multiple attempts to kill her. Meenakshi, who is very protective of her younger sister, begins to believe Arjun’s version of events and falls in love with him.

Actress Keerthy Reddy got Filmfare Award for Best Supporting role as an Actress in the Telugu film called Arjun. In this film, she starred opposite actor Mahesh Babu.

So, this is essential information on the topic of actress Keerthy Reddy. Though, she is not active in the film industry now.

But at her career times, she created magic on the screen with her charming beauty and talent in acting.

Please go through this article, and enjoy reading it.