Home World News KBC 13: Can you answer the 1 crore question that made 14-year-old... 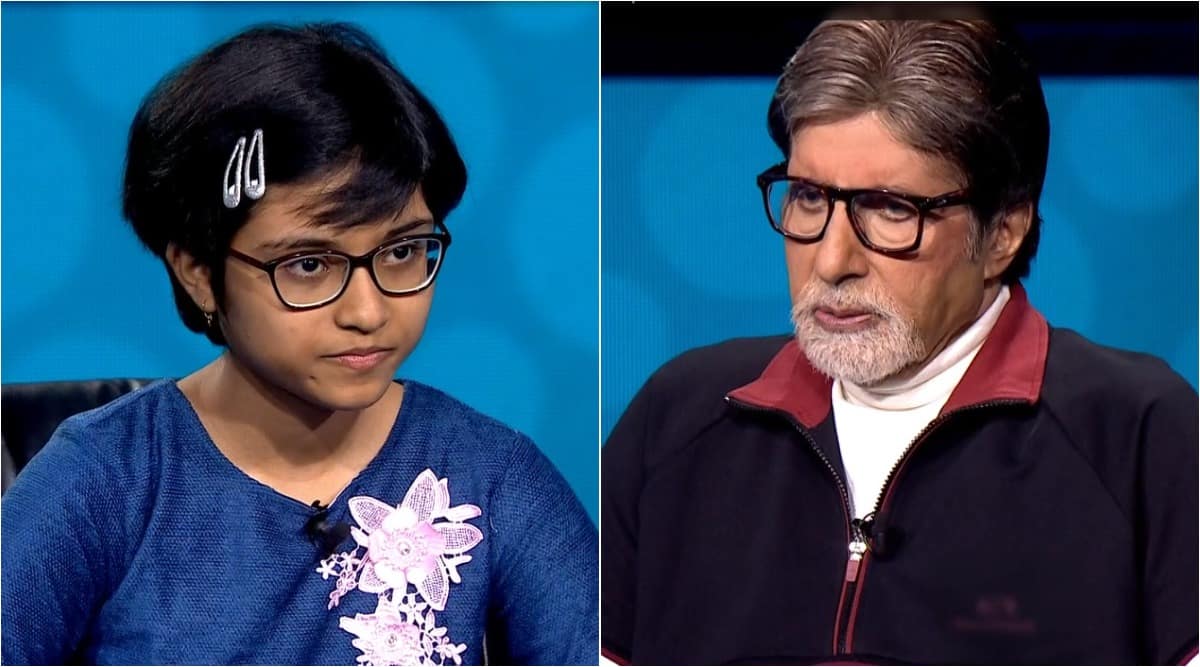 On Wednesday, Kaun Banega Crorepati 13 would have almost got another crorepati who was under the age of 18. Rollover contestant from the previous episode, Rajnandini Kalita started her day with the host Amitabh Bachchan asking her the 1 crore point question.

The young champ from Guwahati Assam was asked, “At the age of 12 years, 4 months and 25 days, who became the world’s youngest ever chess grandmaster?” The options given were: (a) Rameshbabu Praggnanandhaa (b) Abhimanyu Mishra (c) Beth Harmon (d) Gukesh Dommaraju.

While she mentioned she has read about the same, she couldn’t recall the answer. After spending quite a lot of time pondering over the question, Rajnandini decided to quit the game. She took home 50 lakhs points as prize money. The correct answer to the deciding question is option B, Abhimanyu Mishra.

Rajnandini hopes to become the president of the country one day. As she gave a speech on the show, Big B said not many MLAs and MPs can manage to be so articulate in their thoughts which she is at the mere age of 14. The Sony TV game show had welcomed young children as part of the special segment. The contestants, who reached the hot seat, managed to not just impress but also amuse host Amitabh Bachchan, who thoroughly enjoyed himself with them.

Post Rajnandini, Varnika Kothari reached the hot seat but after giving a wrong answer, she managed to take home only 10,000 point. Up next, Amitoj Singh joins Amitabh Bachchan in the game.

This Friday, to commemorate KBC’s 1000 episode, Big B will be joined by his daughter Shweta Bachchan and granddaughter Navya  Naveli Nanda for the Shaandaar Shukravaar episode. Apart from sharing some emotional moments, they will also share some fun secrets about the superstar. Jaya Bachchan will also join them over a video call and pull up her husband for never picking up calls.

Feed Post - December 25, 2021 0
The sports drama 83 was released exclusively in theatres on Friday, and it has been receiving a positive response from audiences and critics alike....