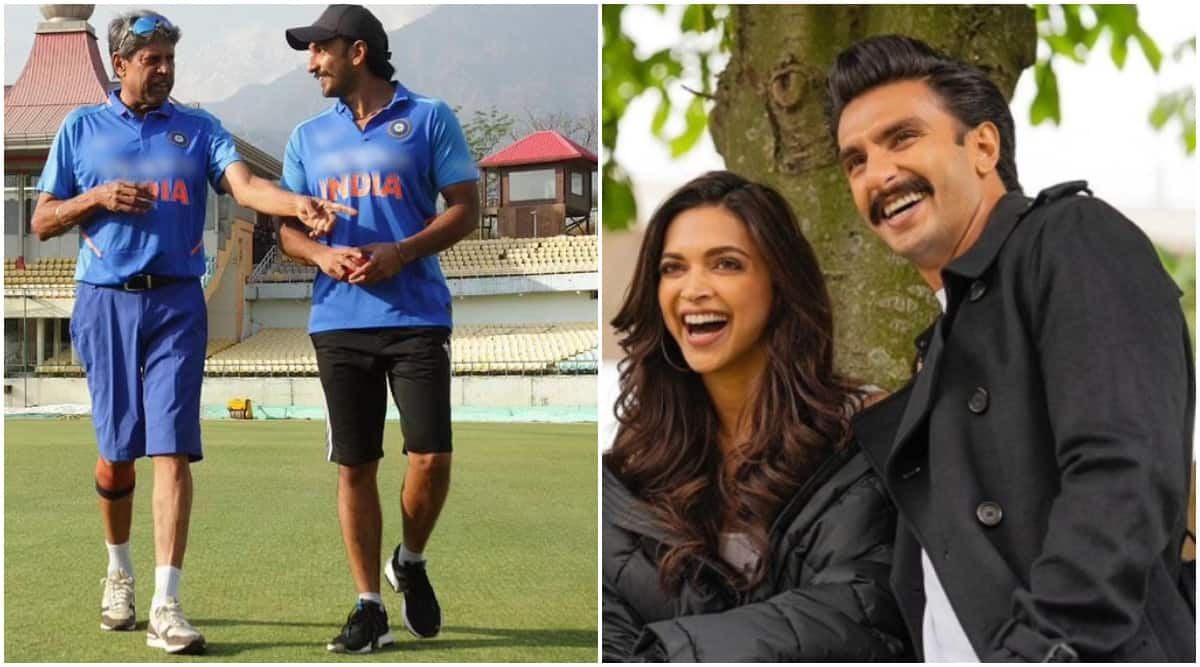 The trailer of 83 dropped earlier this week to a positive response. Deepika Padukone’s glimpses as Romi Dev in the trailer are quite refreshing and at the same time intriguing as people hardly know about Romi’s contribution in her husband Kapil Dev’s career. Now, Kapil has revealed how he and his family reacted when they came to know that Deepika would be playing his wife Romi’s role in 83.

In a recent interview with Quint, when Kapil was asked how his family reacted when Deepika came on board to play the role of his wife Romi, he shared, “I think mixed because I don’t know how much the role of my wife is in 83. So one does not realise that what they are trying to do there.”

Kapil Dev also spoke about how he felt when he was told that Ranveer Singh was selected to play his role in 83. He said, “I think you feel happy that such a great, talented actor is trying to work on that. I was little worried also because it’s a very athletic job to do that. But the way he worked and the way he was working through out in the last one year, I couldn’t believe that somebody can be so much keen in trying to do so much in that movie.”

Kapil further revealed how Ranveer stayed with him at his home for a while to study him closely and even followed the cricket legend’s diet while he was there. On the actor’s preparation process, he said, “I think I was confused in the first couple of days because I didn’t know what exactly is happening because when you have two, three cameras in front of you all the time and then he (Ranveer) said that – don’t worry if you just take your time, you will get used to it and that’s how I just took one day or two days I would say, after that it was all fine.”

When Ranveer Singh shared the iconic Natraj shot on social media, people were amazed by his uncanny resemblance to Kapil Dev. So did Kapil Dev give him any insights on how to get that shot right? On this, a modest Kapil Dev said, “No, I think they have done enough research. They don’t need people like us to tell them what to do or how to do it. They are smart enough.”

83 was originally scheduled to release in 2020 but was postponed due to Covid-19. The Kabir Khan directorial will release in theatres on December 24 in Hindi, Tamil, Telugu, Kannada and Malayalam.

Gucci to Open a New Café, Cocktail Bar in Florence –...

Feed Post - January 10, 2022 0
Actor Hina Khan took to Instagram and opened up about the ‘harsh reality’ as her entire family has tested positive for Covid-19, except for...