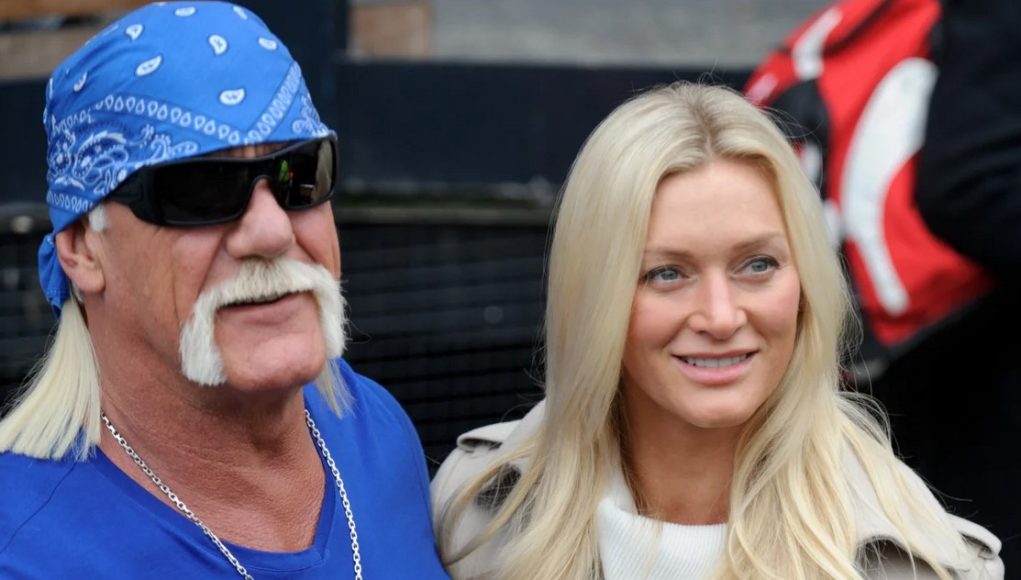 Jennifer McDaniel is a make-up artist and the ex-wife of Hulk Hogan, a well-known American professional wrestler. She became famous once she began dating the wrestling legend in 2008.

The two had a significant age difference, yet it didn’t prevent them from marrying. She was Hogan’s second wife, and they married after Hogan’s painful divorce from Linda Claridge.

They worked out together and shared their images on social media because they are both fitness junkies. Her image in the media was that of a gold seeker who married Hulk Hogan for his money. Jennifer McDaniel rose to prominence after she began dating Hulk Hogan in 2008. The paparazzi were quite interested in their relationship for a variety of reasons.

Hogan was going through a divorce from his first wife, Linda Claridge, after 26 years of marriage. Hogan was also the father of two children from a prior marriage.

Despite the trauma, Hogan and McDaniel began dating and eventually married in 2010. In the backyard of Hogan’s home in Clearwater, Fla., the couple married in an intimate ceremony with friends and family.

The wedding was also attended by Hogan’s children, Nick and Brooke. Despite the fact that their wedding was small, there was a brawl.

When photographers attempted to photograph the newlywed couple, one of Hogan’s bodyguards struggled with them. The cops were summoned as a result of the incident, but no one was arrested.

The couple was frequently seen going to the gym together, and they frequently published photos of themselves in gym gear on social media.

Jennifer McDaniel is 18 years Hulk Hogan’s junior. She was 35 years old when they married in 2010, and he was 57 years old. The media referred to her as a gold-digger because of their wide age gap.

But she was there for him even when he was at his lowest. When Hogan’s sex tape with a lady, Heather Clem, was leaked in 2012, McDaniel stood by him.

Through thick and thin, she stood by the wrestling champion. She even tattooed his birth name, Terry, on her left wrist to show her devotion for him.

They were frequently photographed shopping together in tabloid magazines.

They split their time between Tampa, Florida, and Beverly Hills, California, after their marriage in 2010.

The duo was seen together at a number of parties and gatherings. Jennifer became the stepmother of Hogan’s daughter Brooke and son Nick after her marriage to him.

Hulk Hogan announced his separation from Jennifer Mcdaniel on social media on March 1, 2022. He claimed they split in late 2021 after filing for divorce in October 2021.