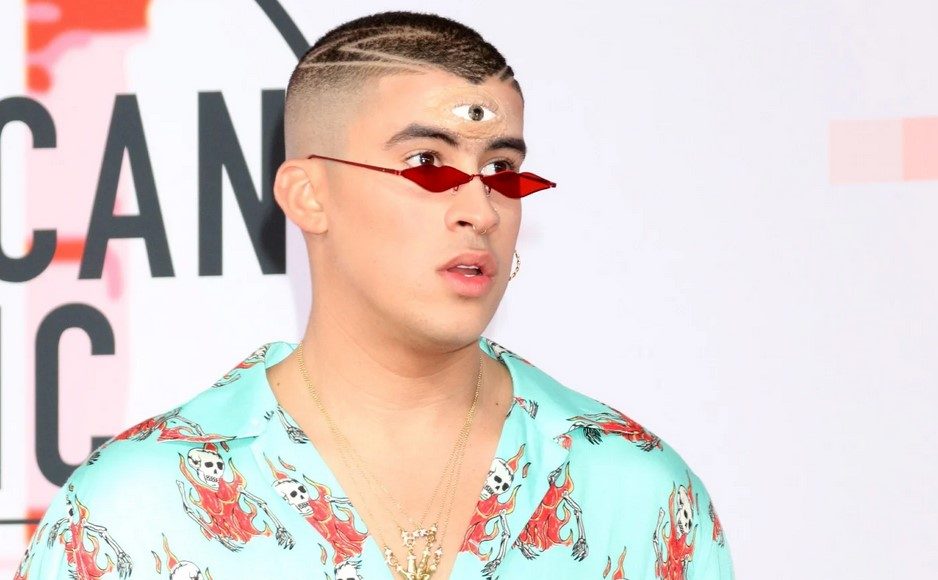 Bad Bunny was the most-streamed musician in the world in 2020, with his songs being listened to 8 billion times. His music is usually classed as “Latin rap” or reggaeton, however he has dabbled in other genres like rock, bachata, and soul.

What is the net worth of Bad Bunny? Bad Bunny has a net worth of $18 million and is a Puerto Rican rapper, singer, and songwriter. Bunny has risen to stardom at a breakneck pace in a relatively short period of time.

Bad Bunny is noted for his unusual sense of style and slurred vocal delivery technique.

Bad Bunny earned a record deal and released the breakout hit “Soy Peor” after earning success on SoundCloud while living in Puerto Rico.

On singles like “I Like It” and “Mia,” he collaborated with Drake and Cardi B, gaining even more notoriety. These chart-topping songs catapulted Bad Bunny into the spotlight, paving the way for the release of his debut album, “X 100pre,” in 2018.

He then worked with J Balvin on the album “Oasis,” which featured a slew of other big singles.

By 2020, Bad Bunny had become one of the most well-known artists on the planet. He appeared on the cover of “Rolling Stone” magazine and played at the Super Bowl halftime performance.

Bad Bunny capitalised on his success by releasing his second studio album, “YHLQMDLG,” in 2020. Toward the end of the year, he became tremendously active, releasing a compilation CD and his third album, “El Ultimo Tour Del Mundo.

” This record created history by becoming the first Spanish-language album to reach the top of the Billboard 200 in the United States. His number-one single, “Dakiti,” boosted the success of “El Ultimo Tour Del Mundo.”

Benito’s first musical experiences came while he was growing up, when his mother performed salsa, merengue, and ballads.

Benito, who was raised with two younger brothers, subsequently remarked that he preferred to remain at home with his family rather than out on the streets with his buddies.

Bad Bunny worked as a bagger at a grocery store in 2016 while attending university and creating music on SoundCloud.

DJ Lucian eventually took note of his song “Diles” and signed him to the Hear This Music label. Bad Bunny then teamed up with the Mambo Kingz, who were taken aback by Bunny’s distinct sound and fashion sense.

Bad Bunny went on to have a string of top-ten hits on the Latin charts over the next few years.

Bad Bunny soon became one of the hottest musicians in the Latin American trap industry, thanks to massive streaming statistics and hundreds of millions of views on YouTube.

His success as a mainstream musician was aided by songs like “Soy Peor,” “Krippy Kush,” and “Ahora Me Llama.”

He acquired more contracts in 2017 and began appearing on television.

Balvin, Prince Royce, and Ozuna were among the Latin acts with whom Bad Bunny worked extensively. With “I Like It,” he made his first foray into English-language music in 2018.

Cardi B appeared on the single, while Bunny rapped in English, Spanglish, and Spanish. His first chart-topping single, “I Like It,” led to another duet with Drake, “Mia.”

Bad Bunny was getting ready to release his first studio album in 2018.

This occurred shortly after he left Hear This Music and signed with Rimas Entertainment, as his previous record label refused to participate in the production process and blocked Bunny from releasing an album.

Critics praised “X 100pre,” and he went on to tour extensively over the next few years.

The next year, Bad Bunny released “Oasis,” a collaboration with J Balvin. He performed at Coachella that year. Bunny released “YHLQMDLG,” an acronym for “Yo hago lo que me da la gana,” after performing in the Super Bowl halftime performance in 2020.

Critics commended him for his variety, and he released a third album later that year, which surprised a lot of people.

Bad Bunny released songs about isolation, quarantine, and anxiety during the Covid-19 crisis.

While dining with his family in a restaurant in 2017, Bad Bunny encountered Gabriela Berlingeri.

The two began dating, and Gabriela became increasingly involved in his artistic and professional development over the next three years.

She sang scratch vocals for him on the song “Te Guste,” and she also photographed him for the cover of “Rolling Stone.”

Berlingeri, according to Bad Bunny, provides him with intimate emotional support at a time “when I needed it most.”