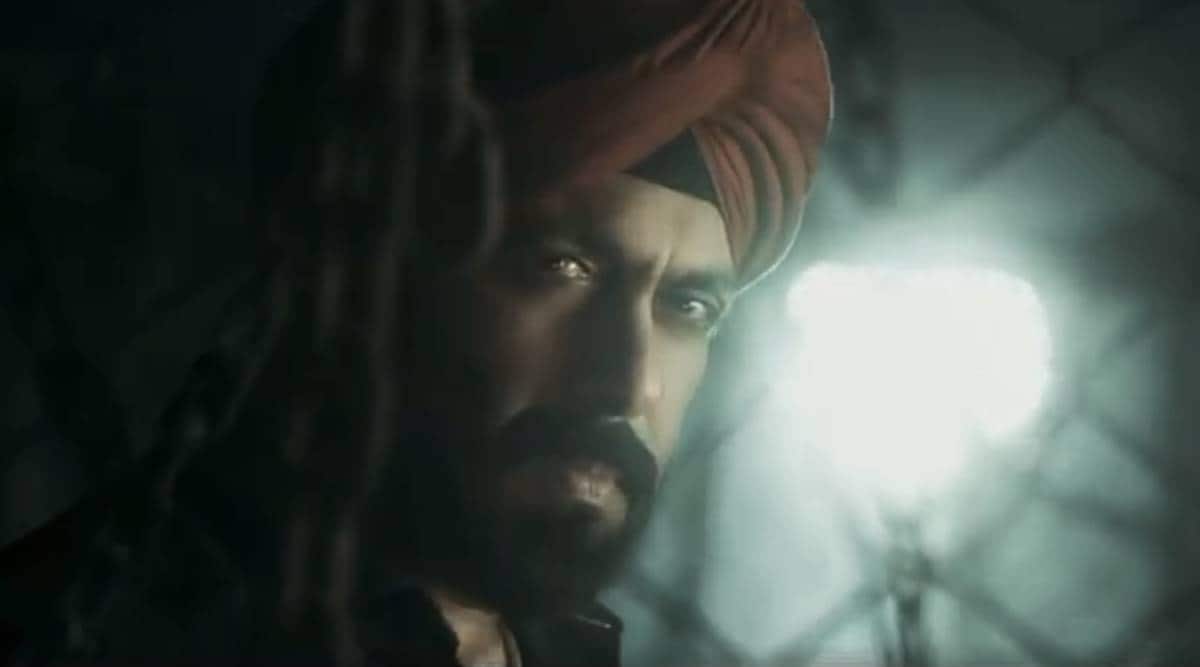 Antim: The Final Truth has managed to maintain its grip on the box office. The film has managed to earn a total collection of Rs 24.75 crore. The Salman Khan starrer started its box office journey with a dismal collection of Rs 5.03 crore on Friday. However, it showed growth on Saturday and Sunday with earnings of Rs 6.03 crore and Rs 7.55 crore, respectively. On Monday and Tuesday, the Mahesh Manjrekar directorial minted Rs 3.24 crore and Rs 2.90 crore, respectively.

Recently, Salman Khan opened up about Antim: The Final Truth’s mediocre box office numbers. In a conversation with Times of India, Salman said that since there was a perception that the Tiger Zinda Hai star is only appearing in a cameo in the film, the audience probably shirked away from watching the film initially in theatres. However, the actor pointed out that he is playing a lead role in the film. He said, “I think it is doing much better because of the word of mouth that I am in the film. Earlier people thought I was there in the film for only 5-15 minutes. However, it is untrue. That rumour died down after people watched the movie.”

Salman Khan recently concluded the promotions of Antim The Final Truth. The actor, with his team, was in Chandigarh where he spoke about how initially, it was difficult for him to wrap the turban but soon he learned how to do it by himself. “Pehle paanch din takleef hue uske baad ekdum natural sa hogaya. Phir me khud pagdi baandhne laga,” Salman was heard telling the crowd that arrived at the meet and greet session in Chandigarh.

Earlier, Salman requested his fans to not burst crackers inside the theatre and to not waste milk on his posters. The actor had shared two videos. One of the videos showed fans celebrating Antim’s release by bursting crackers, while the other video showed a couple of fans pouring milk on his poster. The actor condemned both the acts. “Request all my fans not to take fire crackers inside the auditorium as it could prove to be a huge fire hazard thereby endangering your lives and also others. My request to theatre owners not to allow fire crackers to be taken inside the cinema and security should stop them from doing so at entry point. Enjoy the film by all means but please please avoid this is my request to all my fans .. thank u,” he wrote along with a video, while he asked fans to donate milk to the needy.

Antim The Final Truth marks the second film of Aayush Sharma. The actor made his debut with LoveYatri, which tanked at the box office.

On KBC 13, Amitabh Bachchan reveals if he’s ever lied to...